When you build a house from scratch you have to start by clearing the land, grading the property, building a pad, then digging footings, and if that doesn’t sound foreign enough you have to actually know how to do them (not just what those crazy words mean). When you build an addition, preparing the site is not as big of a job as preparing for an entire house and anyone could probably do it (if you can dig a hole that is)…at least that is what Mike told me. I was a bit skeptical (only because I’ve never done it before). After all your house is only as strong and sturdy as your foundation…this seems like a project that should stay outside the realm of DIY.

According to Mike, he’s done it “millions of times” (let’s be honest it was probably 4) and he wants “to do it all myself”.

I was a little worried when it started like this: 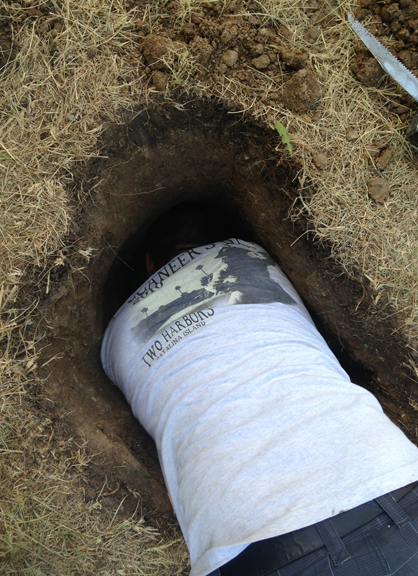 As usual, Mike proved me wrong. He’s awesome like that. And turned this: 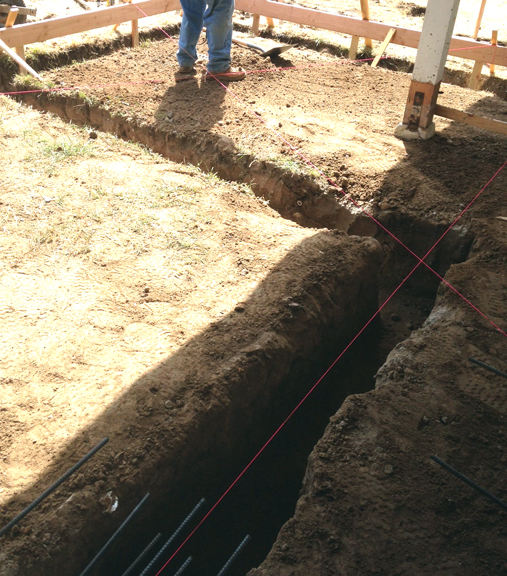 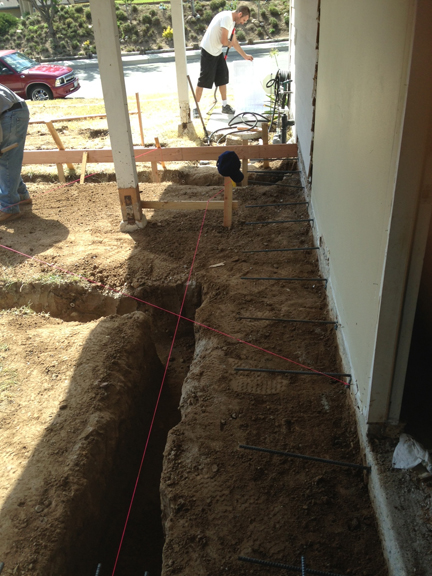 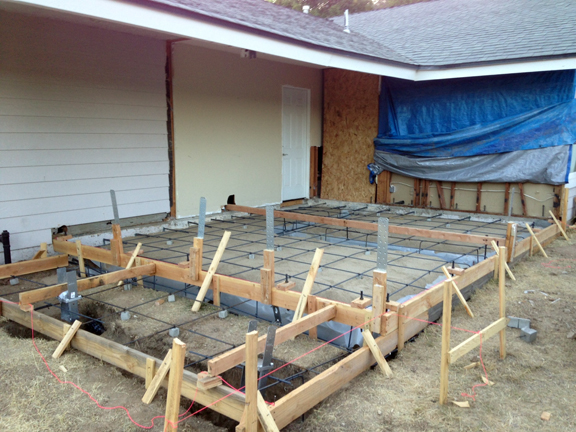 Yup, I married that man.

Even if you don’t know what you’re looking at, it looks pretty legit, right? Hopefully the city inspector thinks so too…

A little visualization (cuz I’m a visual type of person) 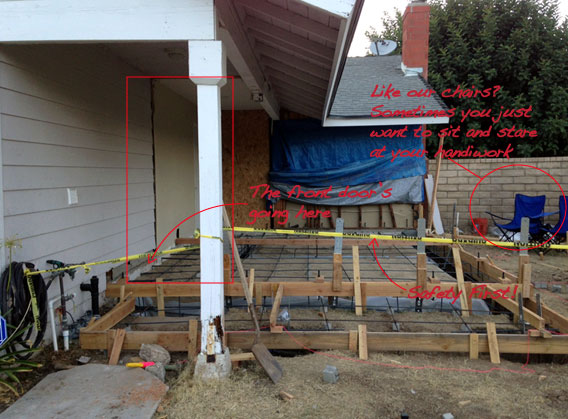 P.s. I’m sitting here at home, waiting for the city inspector to show up. He can come any time between 8 am and 4 pm. If you aren’t busy and in the area, feel free to come by and take a look. Our door is always open…literally. We tore it down last week. 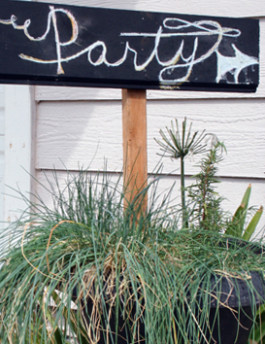